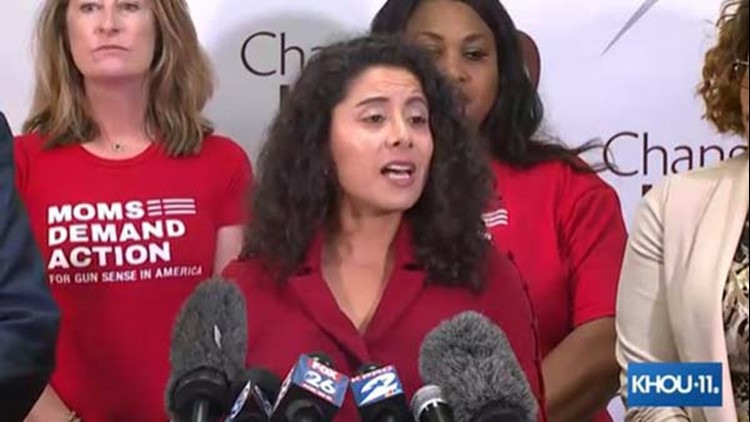 HOUSTON — Harris County has launched one other program aimed toward lowering violent crime. This one focuses on at-risk youth with a objective of stopping crimes earlier than they occur.

The $4 million program will help native organizations that work with at-risk youth and methods that focus on diverting younger individuals away from the prison justice system, County Judge Lina Hidalgo mentioned at a information convention Thursday.

“It’s a powerful initiative that will help young people stay out of trouble and stay on track for a successful life,” Judge Hidalgo mentioned. “This type of strategy is a no-brainer.”

County leaders say analysis reveals that investing in early childhood intervention lowers the probability that at-risk youth turn out to be criminals once they grow old.

Hidalgo mentioned it is the newest in a sequence of county initiatives to combat the hovering rate of violent crime in our metropolis,

“We’re dealing with a local and nationwide gundemic responsible for an increased rate of homicide,” Hidalgo mentioned. She mentioned the present revolving-door justice system should change.

An area non-profit known as Change Happens will oversee the Youth Reinvestment Fund in partnership with different grassroots organizations. The group gives mentoring, schooling, prevention and intervention companies to younger individuals recognized as in danger.

Juneteenth occasions: Where to celebrate in Houston, Galveston