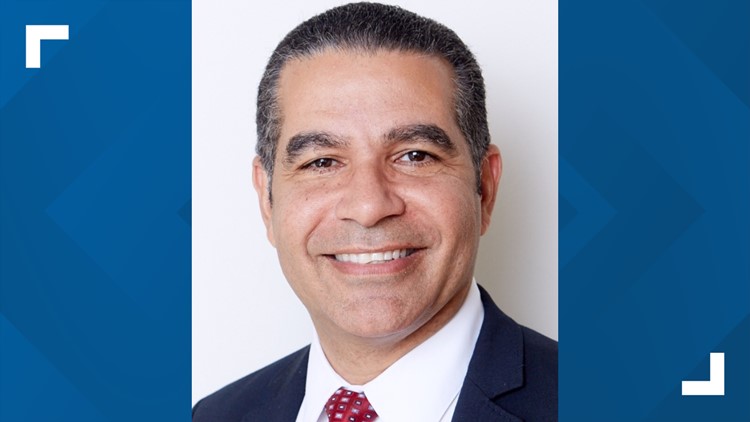 Monday, the SAISD board of trustees confirmed Dr. Jaime Aquino because the district’s new chief. He was named the lone finalist final month and Tuesday marks the tip of the state-mandated 21-day ready interval.

Dr. Aquino began his career has a bilingual instructor in New York greater than 30 years in the past.

He was chosen as New York State Bilingual Teacher of the Year in 1990, and has served in management roles in faculties in Los Angeles, Denver, and Connecticut working with numerous scholar populations.

“In my short time in San Antonio so far, I have felt at home,” Aquino mentioned again in April when he was named the lone finalist. “I personally toured your high schools, visited with neighbors and students, and was struck at their optimism for the future. I feel that same optimism about the future of SAISD. My path is similar to the families of SAISD, and I am ready to get to work in making a difference in the lives of all students, families, and staff in San Antonio.”

“He was born and raised in the Dominican Republic and is deeply committed to ensuring that all children have access to an excellent education,” said board president Christina Martinez in April. “Having begun his career as a bilingual teacher over 30 years ago in Queens, New York, he has deep experience as a leader in diverse, urban school districts and a record of achieving academic success with children just like ours.”

Hundreds of families pedal across Southtown for Síclovía weekend fun