ESPN analyst Ryan Clark had “SportsCenter” hosts Hannah Storm and Jay Harris cracking up Monday whereas breaking down the snails-pace race in the NFC East.

The former Giants security doesn’t know who will win the division – presently led by the Giants at 4-7 – however Clark clearly doesn’t consider any of the 4 groups are any good.

“Shoot, you got a take, Jay? I think they all suck, that’s my take,” Clark replied when Harris requested him for his take after Week 12. “They all stink. It’s freaking…it’s confusing to me, right, because every week you’re asked the question, ‘Who is gonna win the NFC East?’ And I’m like, ‘The hell if I know.’ I just don’t.”

The Giants have received three straight video games following a 1-7 begin, leaving them forward of the Washington Football Team (additionally 4-7) after successful each head-to-head matchups.

The Philadelphia Eagles are subsequent at 3-7-1 after dropping Monday night time to the Seattle Seahawks, whereas the Dallas Cowboys are one recreation out of first place at 3-8 after getting crushed by Washington on Thanksgiving.

“It’s such a bad division that any time somebody wins a game, we go ‘Oh my goodness, this team is gonna win the division,’” Clark mentioned. “The Dallas Cowboys beat the Minnesota Vikings, and we’re like ‘Oh, it’s gonna be Dallas.’ The Washington Football Team blows out Dallas on Thursday, ‘It’s gonna be Washington.’ The New York Giants beat the Bengals with out Joe Burrow, ‘It’s gonna be the Giants!’

Clark, who began his profession with the Giants and in addition performed for Washington and Pittsburgh throughout a 13-year NFL profession, believes it solely will take six victories to win the division and earn a house playoff recreation.

“The first team to get to six has an opportunity,” Clark mentioned. “Washington to me, has the greatest core, the greatest basis. I consider if Daniel Jones [who injured his hamstring Sunday] is wholesome, that they’ve the greatest quarterback and coach in New York.

“But I still don’t know who’s gonna win it. So I’m gonna sit here with you guys, we’ll talk about it every Monday. [An ESPN producer] will send me the email and ask me the question and I’m gonna tell him the same thing every week. I don’t know.”

All 4 NFC East groups are scheduled to face powerful opponents on the street in Week 13: the Giants at Seattle, Washington at Pittsburgh, Philadelphia at Green Bay and Dallas at Baltimore. Will Fuller trade ‘would have been hell’ for Deshaun Watson 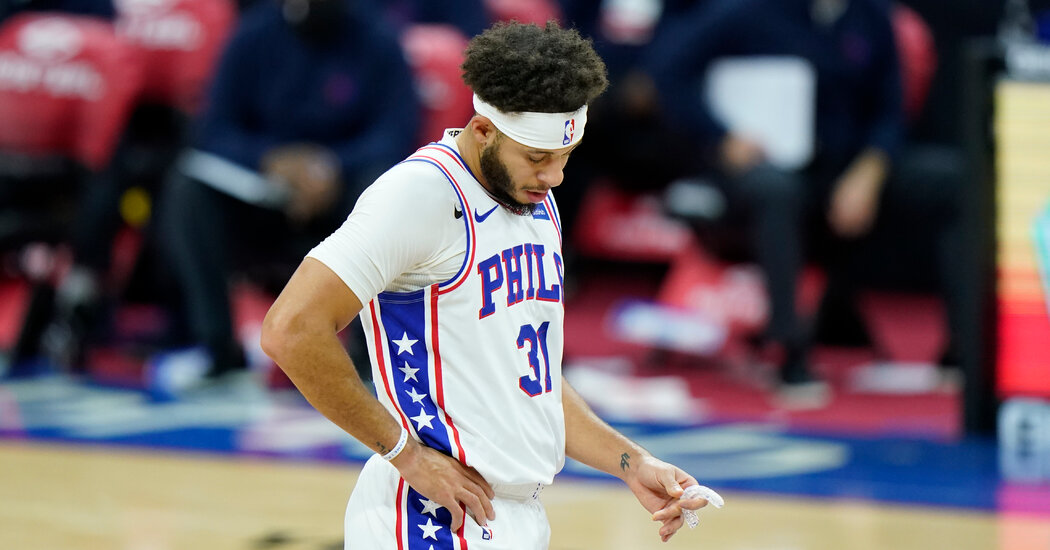 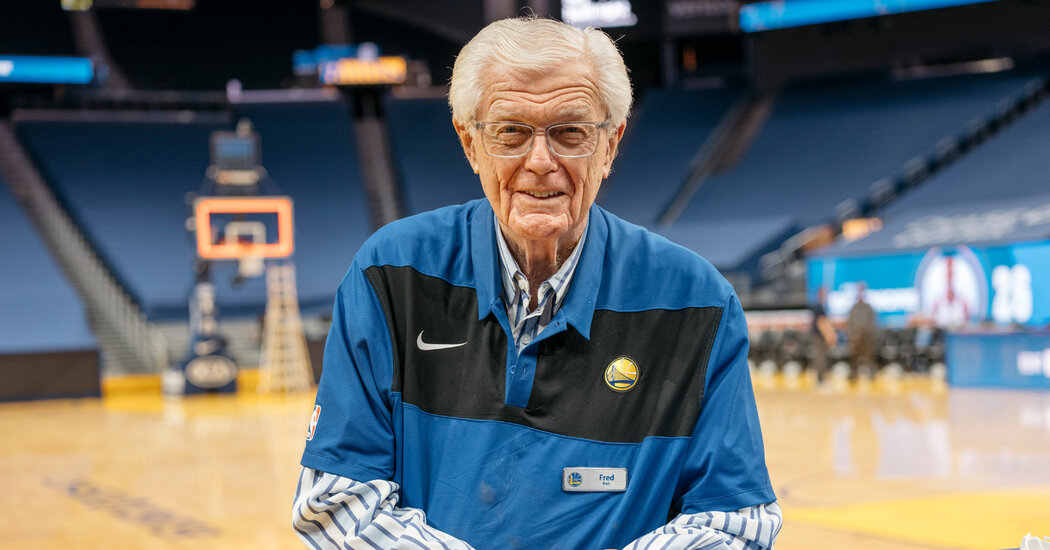 His Job Is Counting Stephen Curry’s 3-Pointers. You’d Retire, Too. 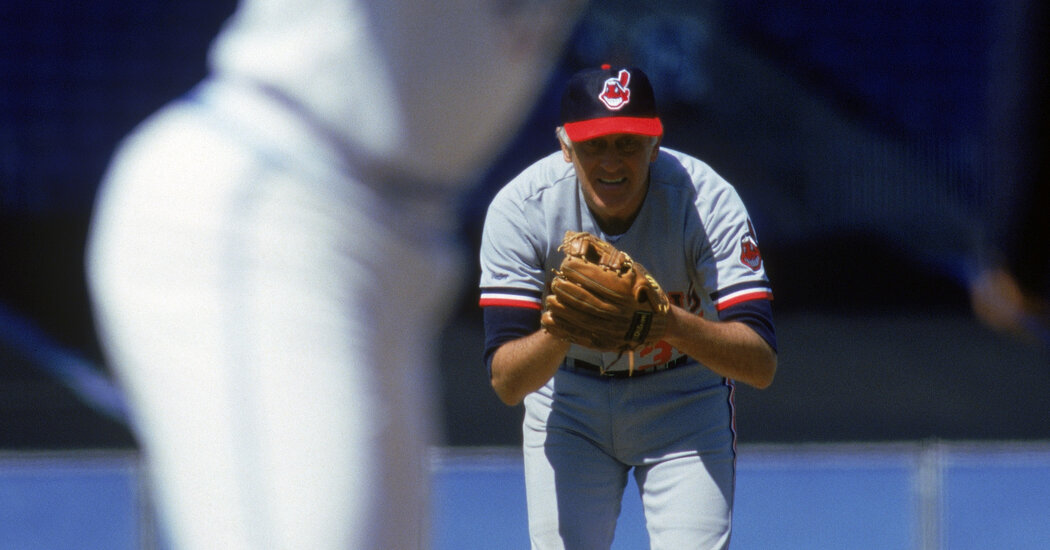 With Phil Niekro’s Death, Baseball Has Lost the Knuckleball and Its Master