More than half a millennium after Christopher Columbus sailed the ocean blue, the bodily stays of his three ships — the Niña, the Pinta, and the Santa Maria — stay lost to history.

The fifteenth century explorer landed within the present-day Bahamas on Oct. 12, 1492, ending the pre-Columbian period within the New World.

Despite being the discover of a lifetime for curious archaeologists and shipwreck chasers — the three ocean-going crusing ships have by no means been discovered, according to National Geographic.

No one is aware of whether or not the vessels, two of which ultimately returned to Europe, ended up, in the event that they even survived or had been ultimately wrecked.

If Columbus’ ships sunk in a area just like the Caribbean, they’d have simply been consumed by a species of wood-eating mollusk, referred to as “termites of the sea,” the journal reported.

And 500 years of hurricanes can be no pal to a beached hulk, both archaeologist Donald Keith informed the journal.

“Ships lost in cold, dark, deep water have a much better chance of staying intact and maintaining their ‘time capsule’ value,” he mentioned.

Only the destiny of the Santa Maria is thought. The largest of Columbus’s fleet, the 150-ton vessel grounded in present-day Haiti on Christmas Day, 1492. Columbus ordered it stripped, utilizing its timbers to assemble a village he named La Navidad.

It’s unknown if the Niña and the Pinta, which had been smaller caravels, ever returned to the New World after their voyage house, or in the event that they sailed elsewhere. 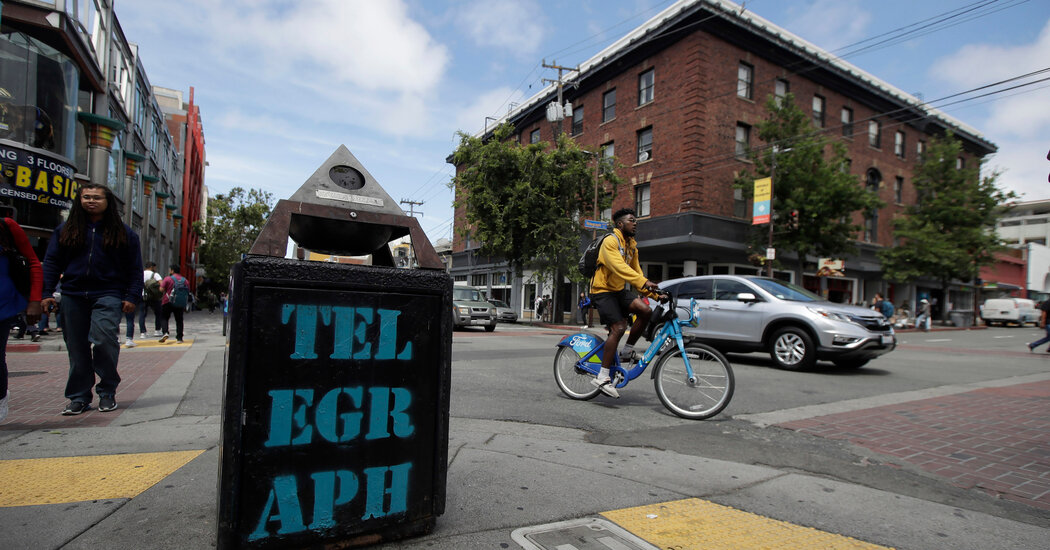