In a battle of social media superstars, Rep. Alexandria Ocasio-Cortez slammed Facebook founder Mark Zuckerberg for what she stated was his position in fomenting the Jan. 6 riot at Capitol Hill.

“He is part of this problem,” the Democrat stated at a web based city corridor meeting Friday with Bronx and Queens constituents. “And Mark Zuckerberg and Facebook bear partial responsibility for Wednesday’s events, period.”

“They specifically treated this type of radicalization differently, aka with kid gloves,” AOC stated, pointing to her contentious trade with Zuckerberg in a congressional listening to in 2019.

“I asked him specifically about disinformation related to the election … and the link between that disinformation and white supremacist ties,” she stated. “We saw what was coming for a long time.”

Ocasio-Cortez has claimed for months that Facebook’s use of the conservative information outlet the Daily Caller in its fact-checking efforts is proof of Zuckerberg’s sympathy towards white supremacists.

The Daily Caller has rejected Ocasio-Cortez’s accusations, calling them “offensive.”

“Currently they’re doing as much damage control as possible,” AOC stated Friday, pointing to Facebook’s resolution to take away President Trump’s entry to the platform within the wake of final week’s violence.

“But they knew,” she stated. “And not only did they know, but they allowed it.” 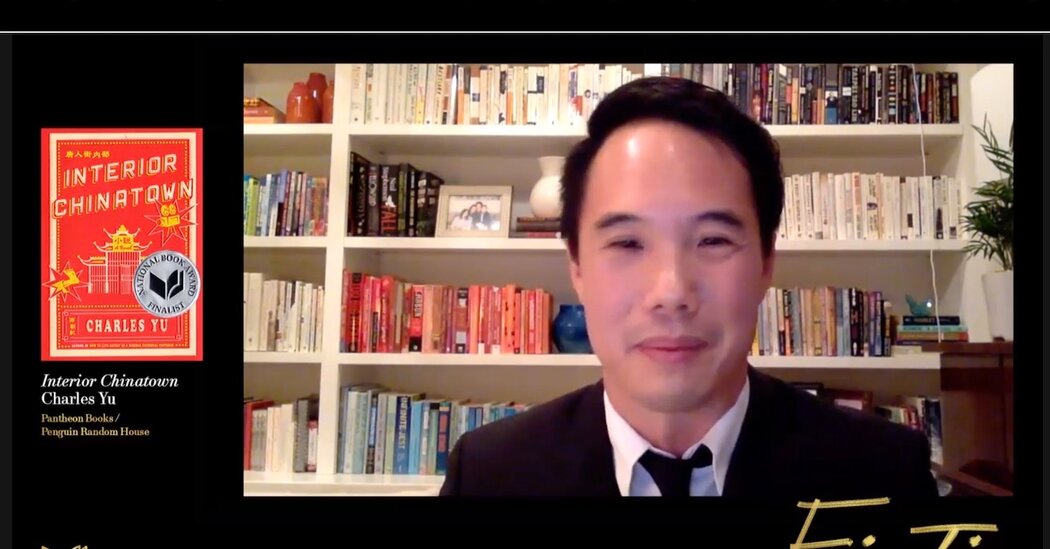 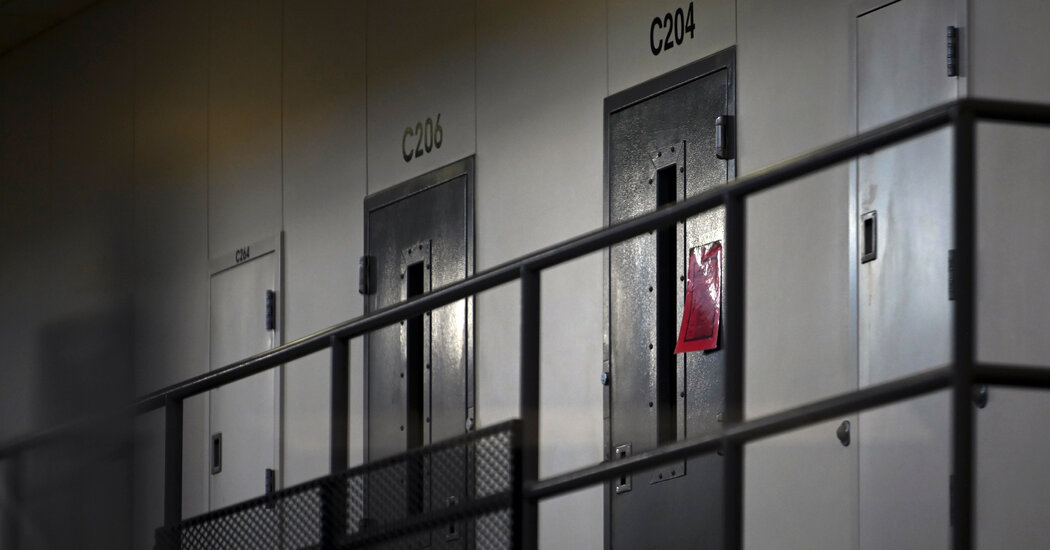 Some U.S. States Have Higher Vaccine Rates Inside Prisons That Outside.