James D. Reyerson of the Minnesota Bureau of Criminal Apprehension testified on Wednesday, providing a view of the demise of George Floyd from an agent who was tasked with investigating it.

In testimony that revived questions on Mr. Floyd’s drug use, Mr. Reyerson, a particular agent, initially agreed with Derek Chauvin’s protection lawyer that Mr. Floyd appeared to have shouted “I ate too many drugs” as he was handcuffed on the bottom.

But later, when questioned by a prosecutor and proven an extended video clip, Mr. Reyerson modified his conclusion, saying he thought Mr. Floyd had truly shouted, “I ain’t do no drugs.”

Another skilled, Sgt. Jody Stiger of the Los Angeles Police Department, mentioned in earlier testimony that it was unclear to him what Mr. Floyd had mentioned in that second, and the audio is tough to make out. Prosecutors have spent appreciable time throughout their presentation coping with the protection’s assertions that the fentanyl and methamphetamine present in Mr. Floyd’s system led to his demise.

Mr. Reyerson described his personal legislation enforcement career, which included work for the Drug Enforcement Administration and the New York Police Department. He recounted the evening of Mr. Floyd’s demise, when he was referred to as to analyze and arrived at Minneapolis City Hall with different brokers. He photographed Mr. Chauvin that evening and started amassing movies from the scene and the audio of a 911 name.

Mr. Reyerson mentioned his company had ready 440 experiences through the course of the investigation of Mr. Floyd’s demise. 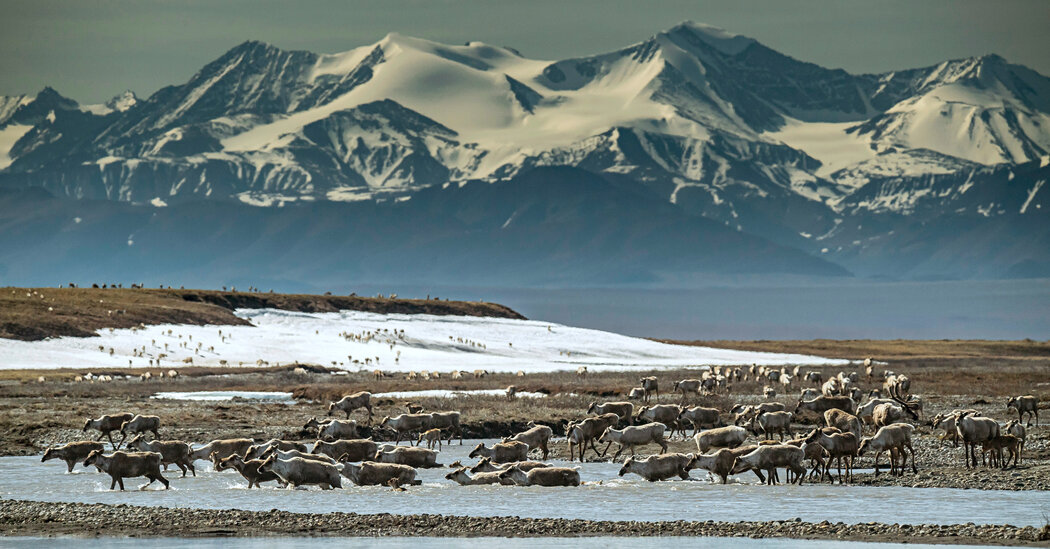