Volunteers are do cleansing and panorama work as half of a nationwide effort.

SAN ANTONIO — Saturday marks 20 years since the terrorist assaults on the World Trade Center. The nation will honor the milestone with ceremonies to recollect the 2,977 lives lost.

Around the nation, volunteers with “Carry the Load” are remembering 9/11 by cleansing and beautifying military cemeteries.

“It’s easy for me to talk to people no matter what,” Russell Livingston mentioned amongst his fellow volunteers Friday at Fort Sam Houston National Cemetery.

Livingston is full of tales. Among the individuals who got here to volunteer Friday for Carry the Load, he discovered the excellent viewers.

He got here at the invitation of his son, Austin. Both are military veterans.

“Ever since I was in the military, and recently exited the military, my dad and I have been closer because of these common experiences,” Austin mentioned. “And coming here to do something like this really brings that out.”

The two of them have been participating in a nationwide effort by Carry the Load.

“It’s veterans and their families from all military services that came out today to participate.” mentioned Carry the Load San Antonio Ambassador Elias Carlon.

Roughly 2,000 volunteers went to work Friday beautifying gravestones and tending to the grounds At 65 military cemeteries throughout the nation forward of 9/11.

“It’s something that I hope somebody will do for me someday,” Russell mentioned. “I hope to be buried out right here myself.

There are lot of tales right here that may by no means be instructed, however Carlon himself, an Afghanistan Veteran, mentioned coming collectively and sharing tales with one another could be therapeutic throughout difficult instances.

“This gives us a chance to come together because a lot of times we are with our friends or our families and they don’t understand. And today, even with events that have happened, we realize that we did something,” he mentioned.  “We were there for a purpose. An event like today shows us and it gives us a remembrance of why we did what we did. It’s really good for us, it heals the soul.” 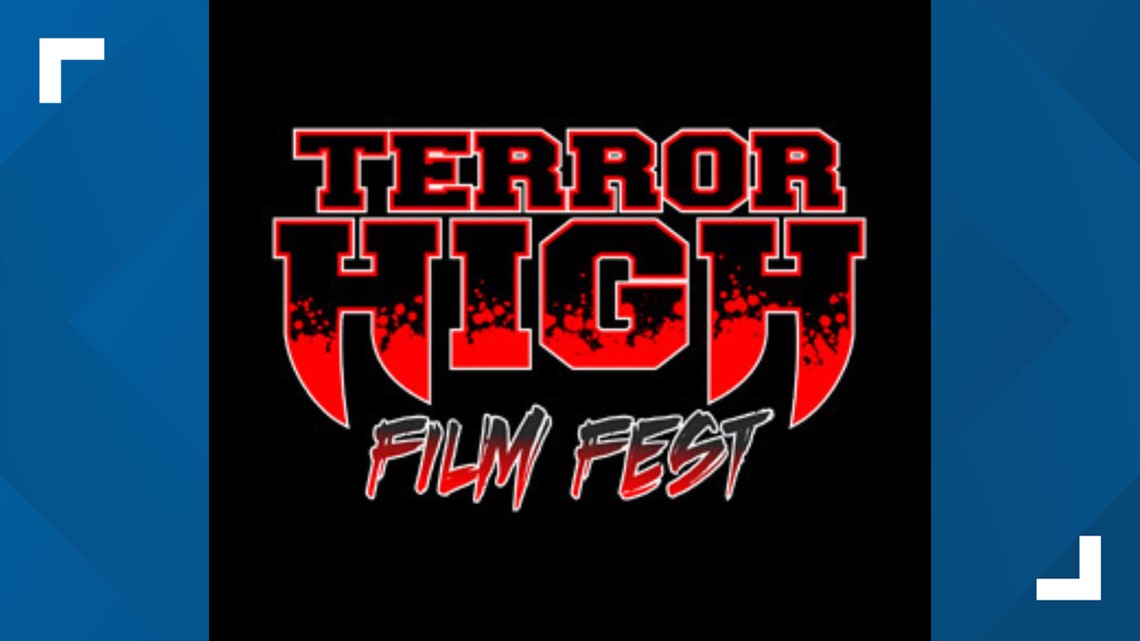 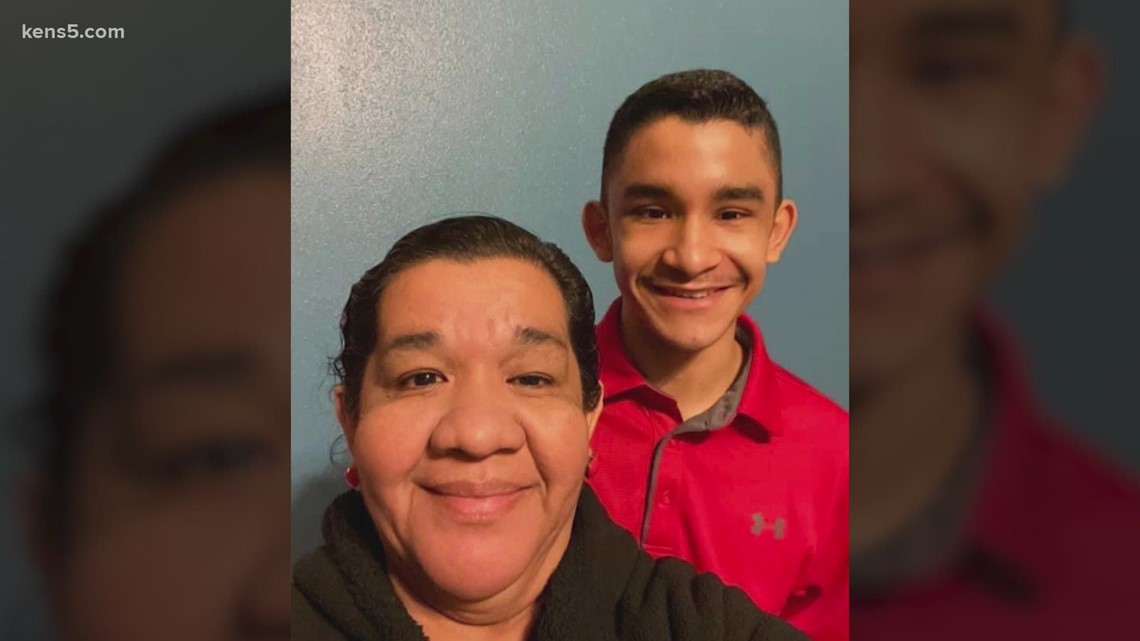