SAN ANTONIO – From a number of infrastructure tasks in the works, to an uptick in COVID-19 circumstances regionally, there’s a lot taking place in and round San Antonio.

To assist break all of it down, Mayor Ron Nirenberg joined Leading SA Sunday morning.

The mayor spent a part of final week in Washington D.C., advocating for infrastructure funding for the Alamo City.

“There are serious discussions that are ending up on the floor now very soon on an infrastructure bill for the entire United States. So we were there for a couple of purposes. One, to ensure that the voice of Texas mayors was heard and the needs of our local communities here in Texas with regard to infrastructure dollars to help us with a strong recovery was heard as well. And we took that message to the Department of Transportation and other departments,” Mayor Nirenberg mentioned.

In truth, there are a few tasks right here in San Antonio which have grants put ahead to the Department of Transportation.

“One of them is the West Side project that is connecting now to the Ingram Transit Center. We have a linkage there that is being proposed to help coordinate with local transit riders and ensure that we’re taking care of some very dangerous spots of traffic and help people have alternative modes of transportation. Their proposal to the Department of Transportation was put forward,” Mayor Nirenberg mentioned.

The mayor additionally addressed some considerations in regards to the COVID-19 positivity rate that has seen a rise in the previous few weeks as a result of Delta variant.

“Because of the infectiousness and the high transmission rate of this Delta variant, in the rise of cases, people who are unvaccinated are putting themselves and their community at risk, in particular those folks who are unvaccinated because they’re not eligible, those young people, 12 and under. So as far as schools go, we are sticking with the CDC guidance, and that is if you’re not vaccinated, you need to be wearing a mask anywhere in public,” Mayor Nirenberg mentioned.

Some Texas legislators penned a letter to Gov. Abbott late final week in hopes he’ll rethink issuing masks mandates in faculties throughout the state. Though, the governor already made it clear it’s not in the playing cards.

Mayor Nirenberg mentioned even regionally, masks mandates can’t be made as a result of governor’s present stance.

“The governor has stripped away the authority of local communities to issue things like mask mandates and unfortunately has done even one further in threatening school districts to put in mask mandates, which is completely against the guidance of public health professionals. So the likelihood of a vast mandate is very low here in the state of Texas because of that,” Mayor Nirenberg mentioned.

You can watch the total interview with Nirenberg in the video participant above. How to tell whether you have COVID-19 or the Flu 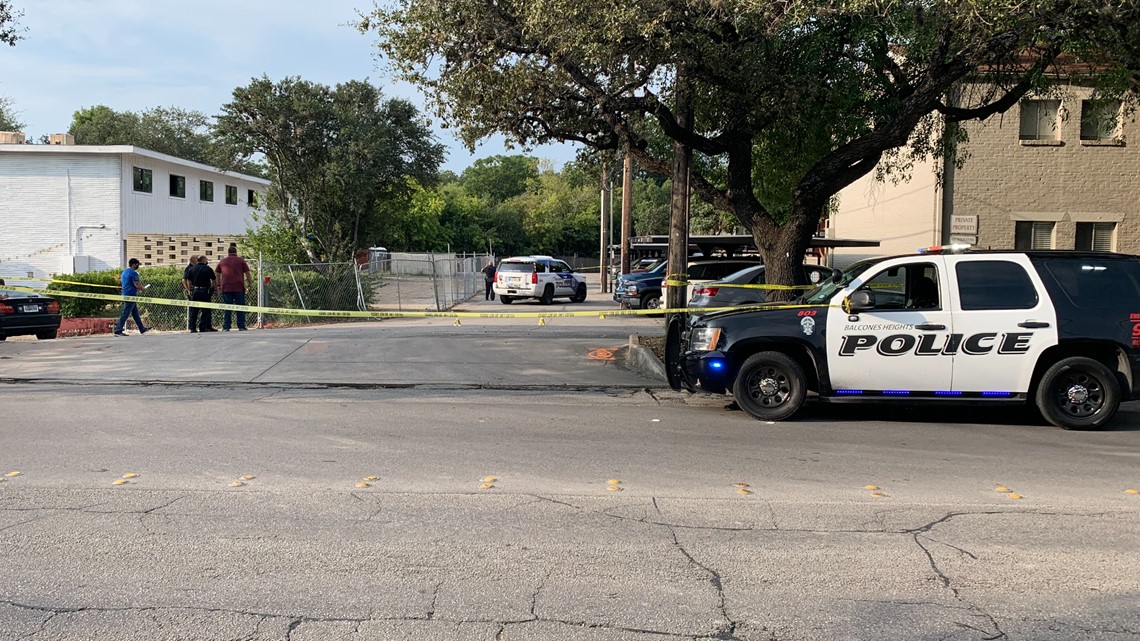 Man shot in the leg by two officers on northwest side 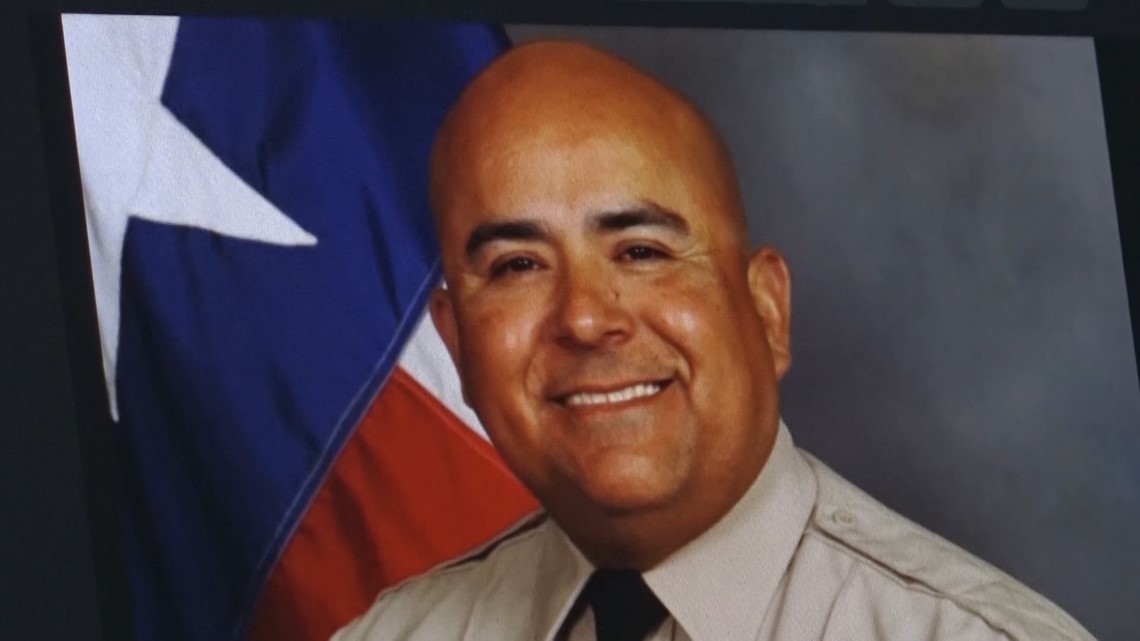 Man dies after being pulled from mobile home fire on South Side, officials say