SAN DIEGO COUNTY, Calif. — An area business proprietor is asking for the general public’s assist in monitoring down her trailer after it was stolen in Mission Beach with tens of hundreds of {dollars} worth of scuba gear inside.

“It’s such a violation for someone to take your stuff,” stated Lora Meyer.

Meyer has spent greater than a decade constructing her dive tour business, Marissa Charters, however inside a matter of minutes, a big chunk of that’s now gone.

Meyer estimates about $30,000 worth of gear was inside her trailer when it was stolen round 3 a.m. Sunday, outdoors the Mission Bay Sport Center the place she normally shops it since her boat launches from there.

Surveillance footage exhibits two males strolling across the car parking zone eyeing the trailer, which was locked, and connected with a separate lock to her truck.

Several minutes later, they managed to take away it, then connected it to what seems to be a 4 door SUV, probably a Toyota 4Runner with a license plate that begins with 7W, and took off.

“They were very quick and good at it,” stated Meyer.

Since posting in regards to the incident on social media, Meyer has spoken with a number of close by business homeowners who say this is not an remoted incident.

The proprietor of Olive Cafe offered surveillance video, telling Meyer she lately put in new safety cameras on account of an increase in crime in the realm.

“The small businesses around here, we’re all working our tushies off trying to stay alive, trying to stay afloat and make a business out of it and for someone to take anything, it’s not right,” stated Meyer.

Despite the loss, Meyer says the assist she’s obtained has been humbling.

Local dive retailers have supplied to lend her gear, which is able to permit her to proceed taking clients out.

While Meyer is hopeful she’ll get her stuff again, on the very least, she simply needs these accountable to get caught.

“I don’t feel like people should get away with that and I really want them to be caught. I don’t want them to do it again to somebody else.” 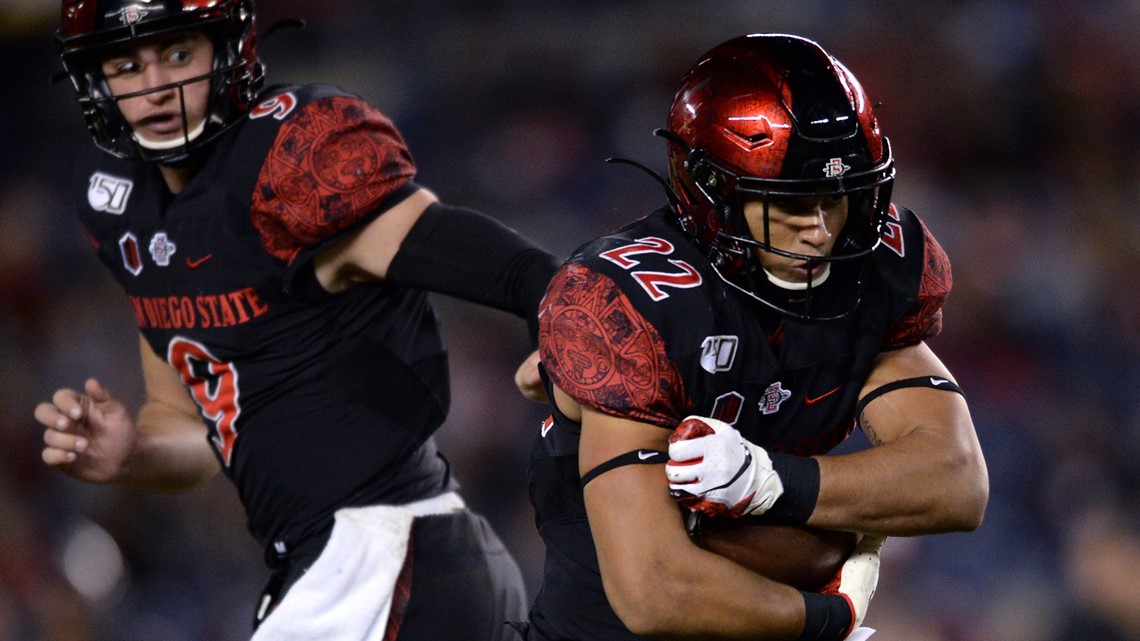