SAN DIEGO — The San Diego Police Department is asking for suggestions in finding a missing 12-year-old. Lani Nicole Pace was last seen in the area of  5200 Lewison Court in the Allied Gardens area at 3 p.m. on Wednesday, Oct. 7.

Lani is described as a 12-year-old white feminine that’s 5’2’’ and weighs 115 kilos with platinum blonde hair and blue eyes. She was last seen carrying a yellow shirt with a photograph of a bumble bee and blue denims. She was probably carrying a camo or inexperienced/blue backpack. If you see her, SDPD asks you to name 619.531.2000 and reference case # 20400910.

Lani Pace is a missing juvenile who was last seen round 5200 Lewison Ct. She is a 12 yr previous white feminine 5’2’’, 115lbs, platinum blonde, blue eyes. She was carrying a yellow shirt with a photograph of a bumble bee & blue denims, probably carrying a camo or greenish/blue backpack. pic.twitter.com/qkLxEvXYzu 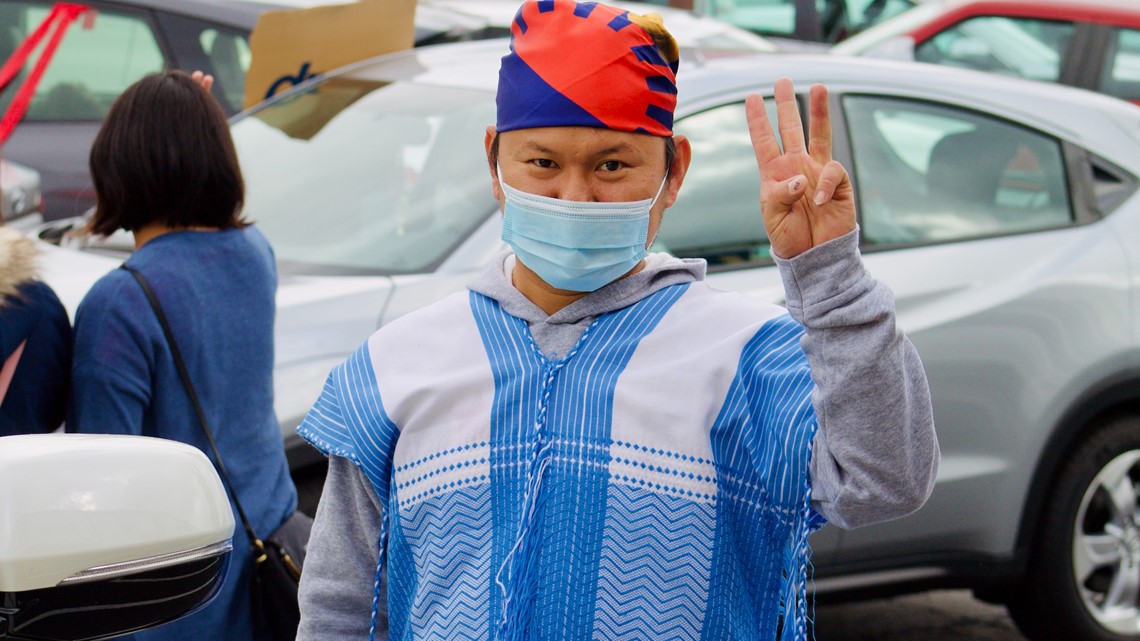 San Diegans from Myanmar give insight into violence, conflict 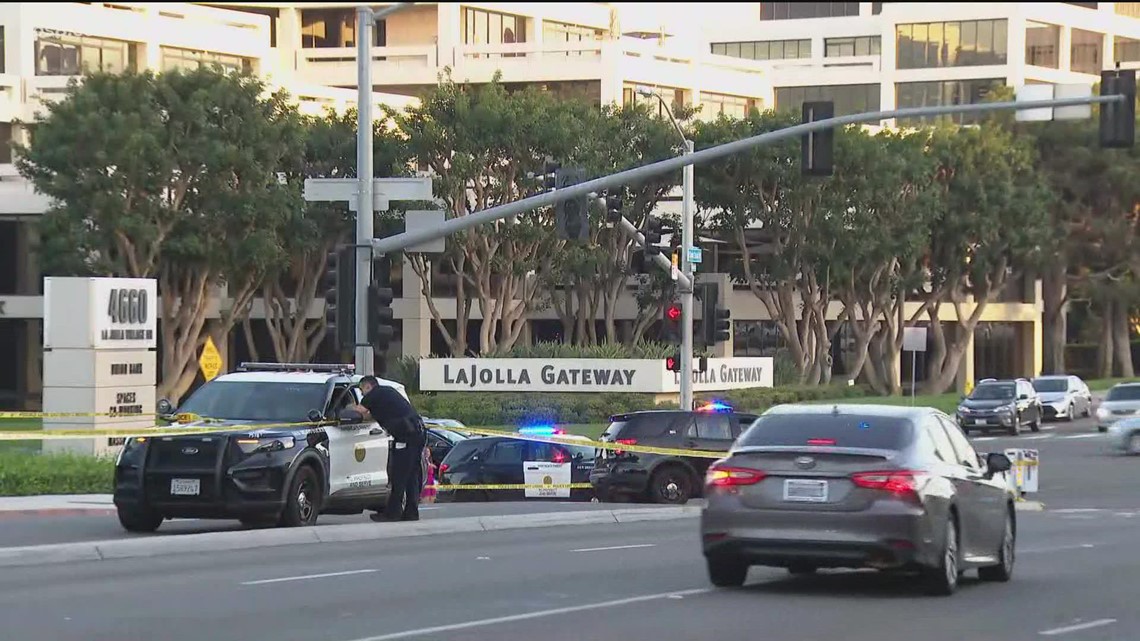 Opinion: Navigating The ‘Perfect Storm’ Of Tax Changes In Washington And California 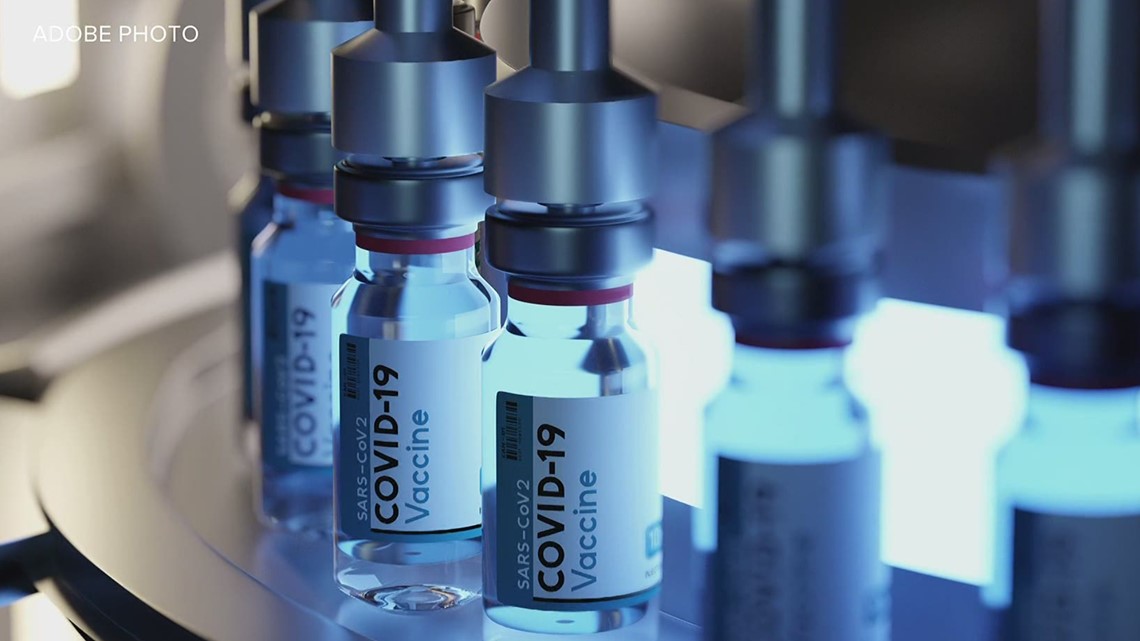