A 37-year-old man was arrested Saturday after authorities
stated he tried to kidnap a toddler from inside a automotive at a Costco parking
lot.

The San Diego County Sheriff’s Department stated the tried
kidnapping was reported at about 3 p.m. on the parking zone of a Costco in
Vista.

There, a girl, her fiancé and the couple’s two younger
youngsters have been of their automobile, backing out of a parking spot. As the automotive was
in movement, a person opened a rear door and tried to take away a 2-year-old baby,
based on SDSO.

The dad and mom of the toddler exited their automotive and confronted
the suspect, who was later recognized as Adam Glavinic. The suspect and the
baby’s father have been concerned in a struggle because the incident drew a crowd. An
off-duty sheriff’s worker and one other witness separated the 2 till sheriff’s
deputies arrived.

Glavinic was arrested and booked into the Vista Detention
Facility on fees that included tried kidnapping and being beneath the affect
of a managed substance, authorities stated.

The investigation is ongoing. 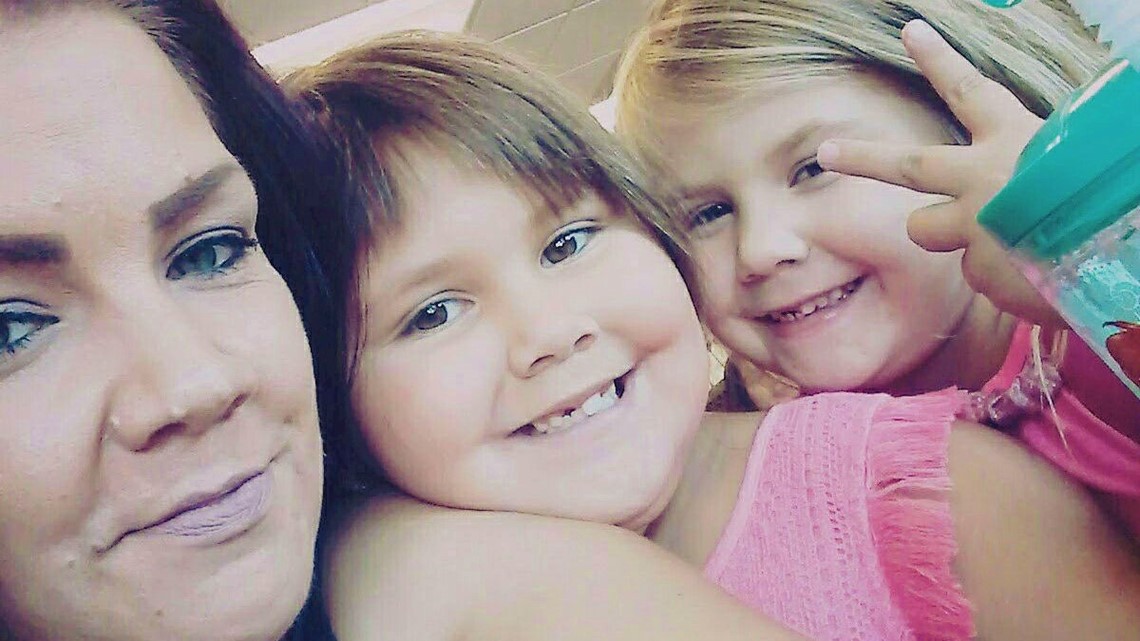 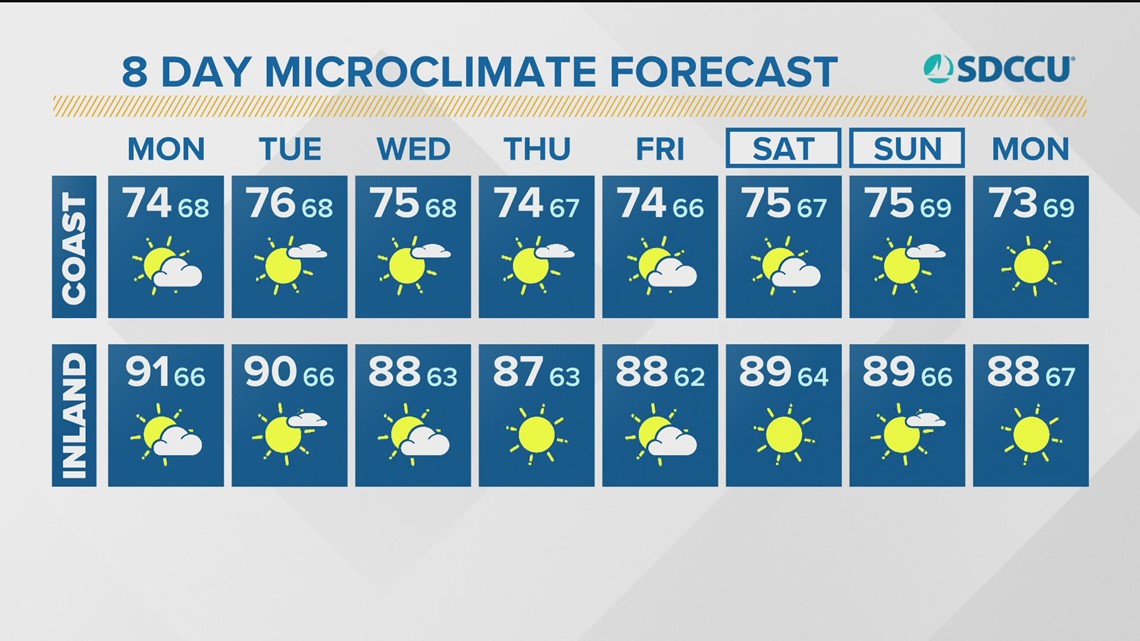 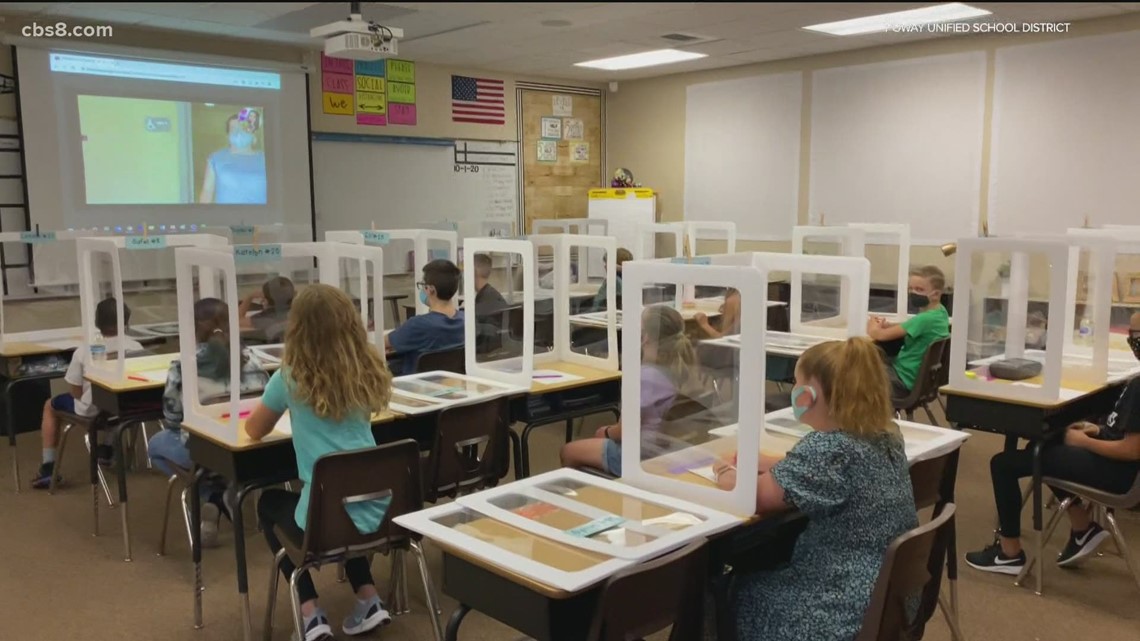 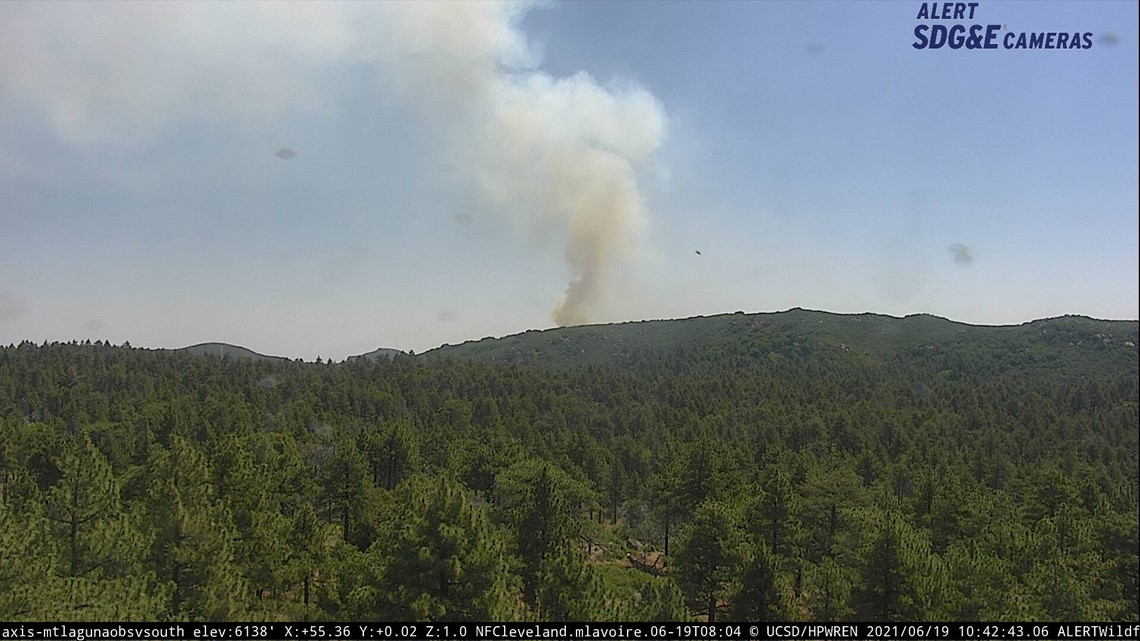