SAN DIEGO COUNTY, Calif. — Content warning: The video in this story could also be disturbing to some viewers.

An internal investigation was underway Thursday right into a bystander-videotaped arrest during which San Diego Police Department personnel tackled and repeatedly punched a homeless man on a La Jolla thoroughfare.

The video shared by Nicole Bansal on social media of the officers’ protracted efforts to detain the man in the 4100 block of Torrey Pines Road on Wednesday morning prompted dismay on social media, together with a pointy rebuke and name for accountability from the native department of the NAACP.

“We have been made aware of a disturbing incident … involving the brutal handling of a member of our community,” Francine Maxwell, president of the San Diego department of the civil rights group, wrote in a letter to SDPD Chief David Nisleit. “We are deeply saddened and angered to see the San Diego Police Department act with such violence against someone who presented no apparent risk to anyone.”

The occasions that led to the tough arrest started about 9 a.m., when a pair of patrolmen noticed the transient urinating in public in the coastal neighborhood close to the Scripps Institution of Oceanography and tried to contact him, in accordance with SDPD public affairs.

“The man would not stop to speak with officers; therefore an officer held the man to detain him,” division officers asserted in a ready assertion. “Despite the officers’ repeatedly telling the man to stop resisting, (he) would not comply.”

The cellphone video exhibits the officers grabbing the man, whose title has not been made public, and wrestling him to the bottom. During the following wrestle, one of patrolmen hits the man in the face twice along with his fist, and the opposite punches his leg a number of occasions.

After being struck, the man pulls a radio off one of the officers’ belts and hurls it onto the roadway, then seems to hit one of them again, touchdown a blow to his face. More officers pull up in cruisers and be part of in the wrestle earlier than the witness video ends.

After the personnel lastly acquired the man into custody, he was taken to a hospital for an analysis, then booked into county jail on suspicion of resisting arrest and battery on a police officer.

“The (SDPD) Internal Affairs Unit is currently investigating the incident and reviewing (the involved officers’) body-worn-camera … video,” in accordance with the company’s assertion.

In her letter to the police chief, Maxwell said that NAACP officers “want to know that this incident of violence will be properly investigated, and be assured that these officers will not be exonerated for this assault on an unarmed Black man.”

“The SDPD has a de-escalation policy that requires you to use time and space to defuse a situation, rather than immediately move to force,” she wrote. “It seems to us that there was ample space to de-escalate. Why didn’t they? We want to know if this is how the SDPD envisions de-escalation. Did it really require eight police officers to subdue this barefoot homeless man?” 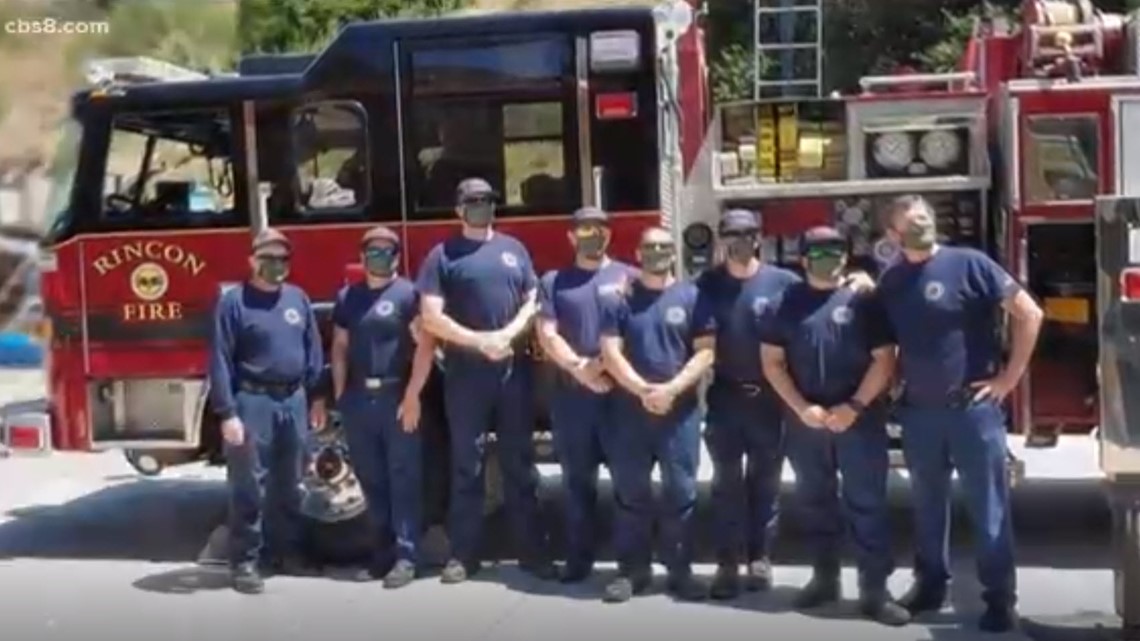 Firefighters mental health a concern with strain of wildfires, COVID-19 and civil unrest 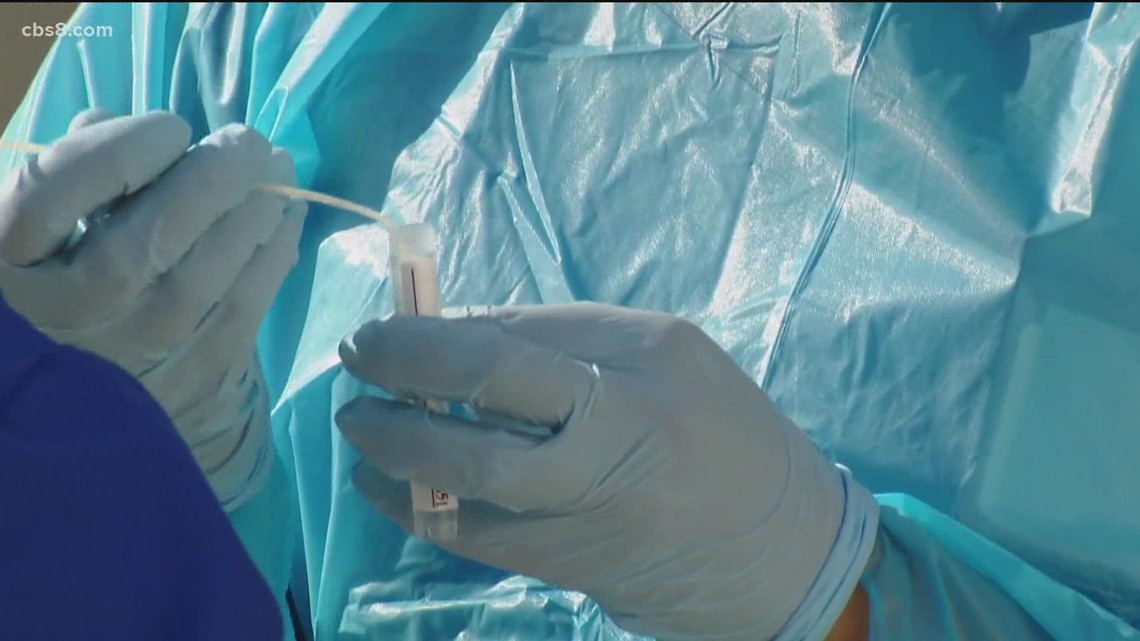