​The main Republican negotiator for the bipartisan infrastructure talks raised expectations Sunday that an settlement could be reached this week — despite the fact that lawmakers have hit a stumbling block over spending for public transit.

“We’re about 90 percent of the way there — I feel good about getting that done this week,” Sen. Rob Portman (R-Ohio) mentioned on ABC News’ “This Week.”

“​We have one issue outstanding, and we’re not getting much response from the Democrats on it,” he mentioned. “It’s about mass transit. Our transit number is very generous.”

Sen. Mark Warner, the highest negotiator for Democrats, additionally shared ​optimism {that a} deal will likely be reached as early as Monday after settling some points on how the $1.2 trillion package deal could be paid for. ​

“We’re down to the last couple of items, and I think you’re going to see a bill Monday afternoon​,” Warner (D-Va.) mentioned on “Fox News Sunday.”​​

Senate Majority Leader Chuck Schumer mentioned he wished to ​put the bipartisan infrastructure deal and a companion $3.5 trillion funds package deal up for a vote earlier than the Senate leaves for the August recess. ​

The Democrats wish to approve the infrastructure deal with bipartisan assist, however get the spending invoice OKed via reconciliation — a Senate process that will enable them to cross laws with a easy majority in the narrowly divided 50-50 chamber and bypass Republicans.

All 50 GOP Senators shot down a procedural vote introduced by Schumer final week that will have allowed the chamber to start deliberating the invoice — as a result of the textual content hadn’t been written but.

Still, complicating the matter is House Speaker Nancy Pelosi, who on Sunday reiterated her vow to not enable the House to vote on infrastructure except the Senate handed the $3.5 trillion spending invoice first.

“The fact is that the president has said he wants to have a bipartisan bill, and we all do, but that is not the limitation of the vision of the president,” Pelosi, ​of California, ​said​ on ABC News’ “This Week.” “I won’t put it on the floor until we have the rest of the initiative.”

“I’m not happy with what she said,” he mentioned later throughout his look on “This Week.” “It’s inconsistent with the agreement that we have on a bipartisan basis.”

“Does that mean we’ll end up with nothing?” host George Stephanopoulos requested Portman.

“If she has her way, we could,” Portman replied. “I can’t believe the speaker of the House would be blocking it.” Covid variant that originated in Japan should be watched carefully, expert says 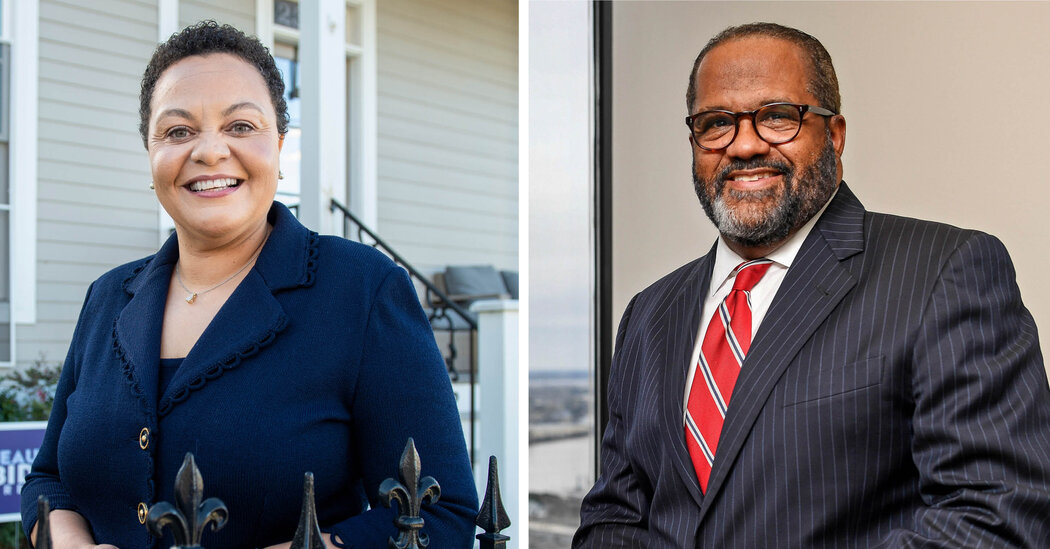